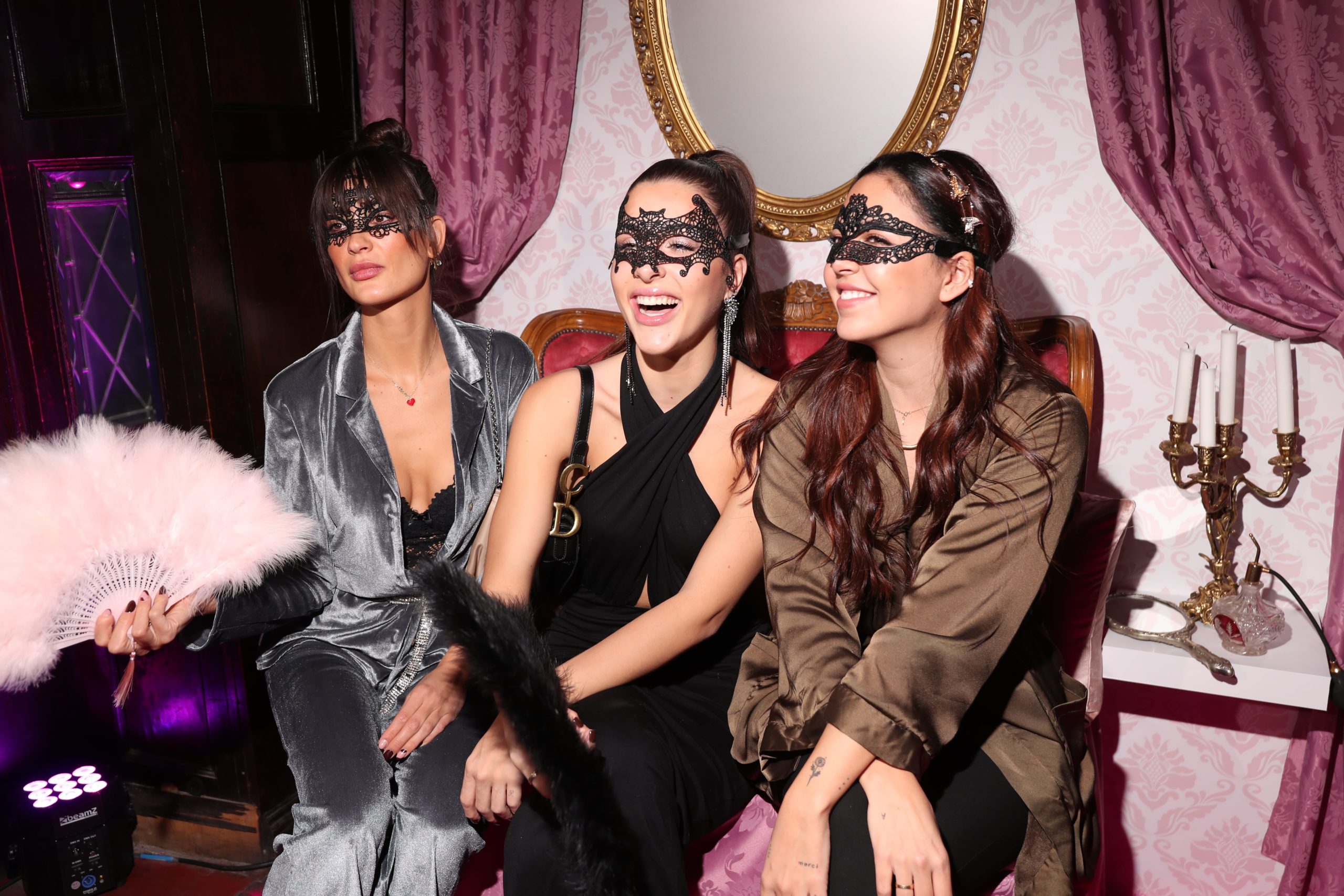 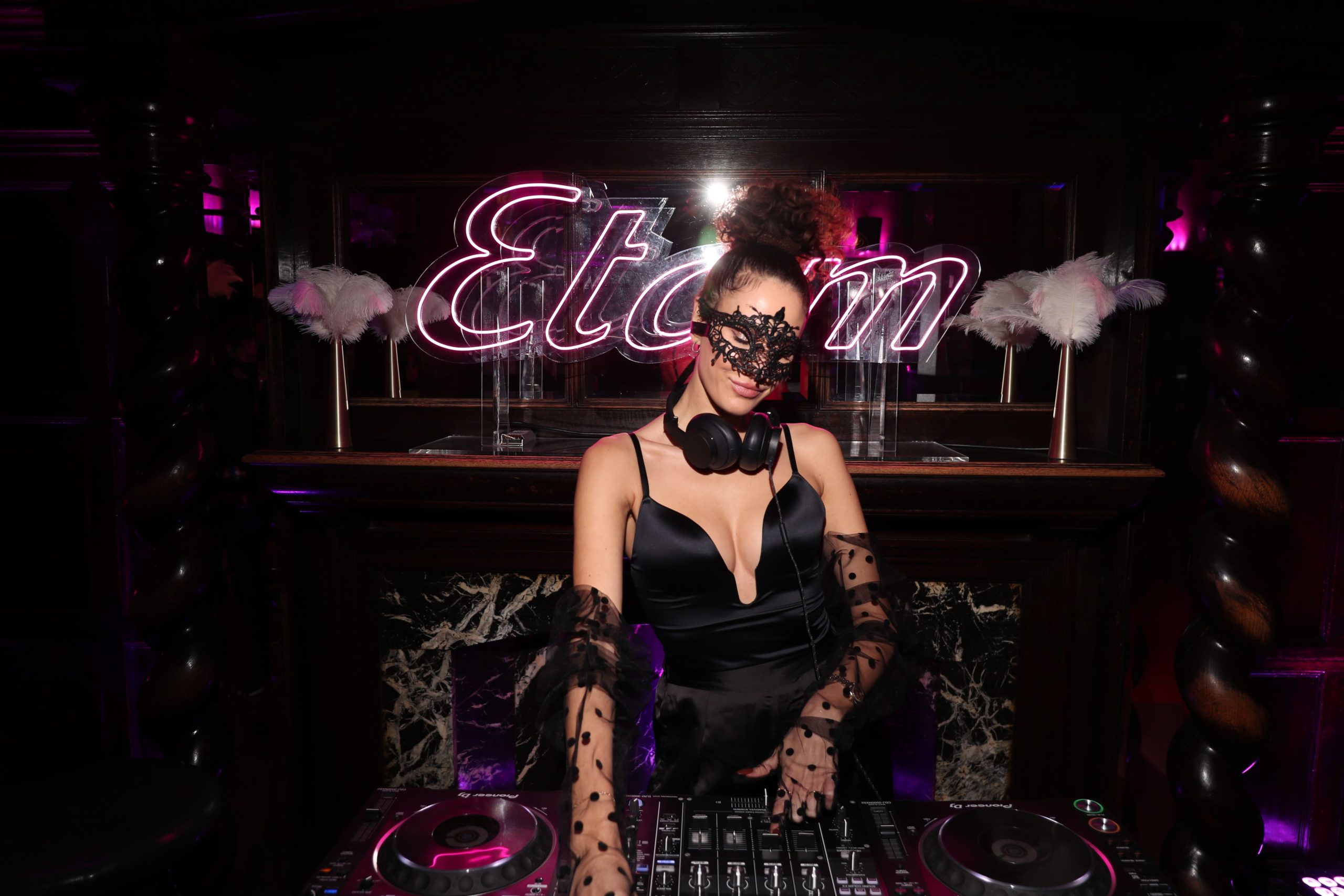 One year later, we evolved the communication of the lingerie brand. More direct, more concise, FREER.

We gave the communication definite form in a message that was again expressed across multiple media. From the organisation of the new season’s fashion show, to actions in different media, even using alternative media for our message, such as the creation of a fun and innovative campaign on Tinder. And a finale to be remembered! A spot featuring Blanca Suárez that was projected on a giant screen in Callao and a clandestine pyjama party with some of the main influencers of the national scene.