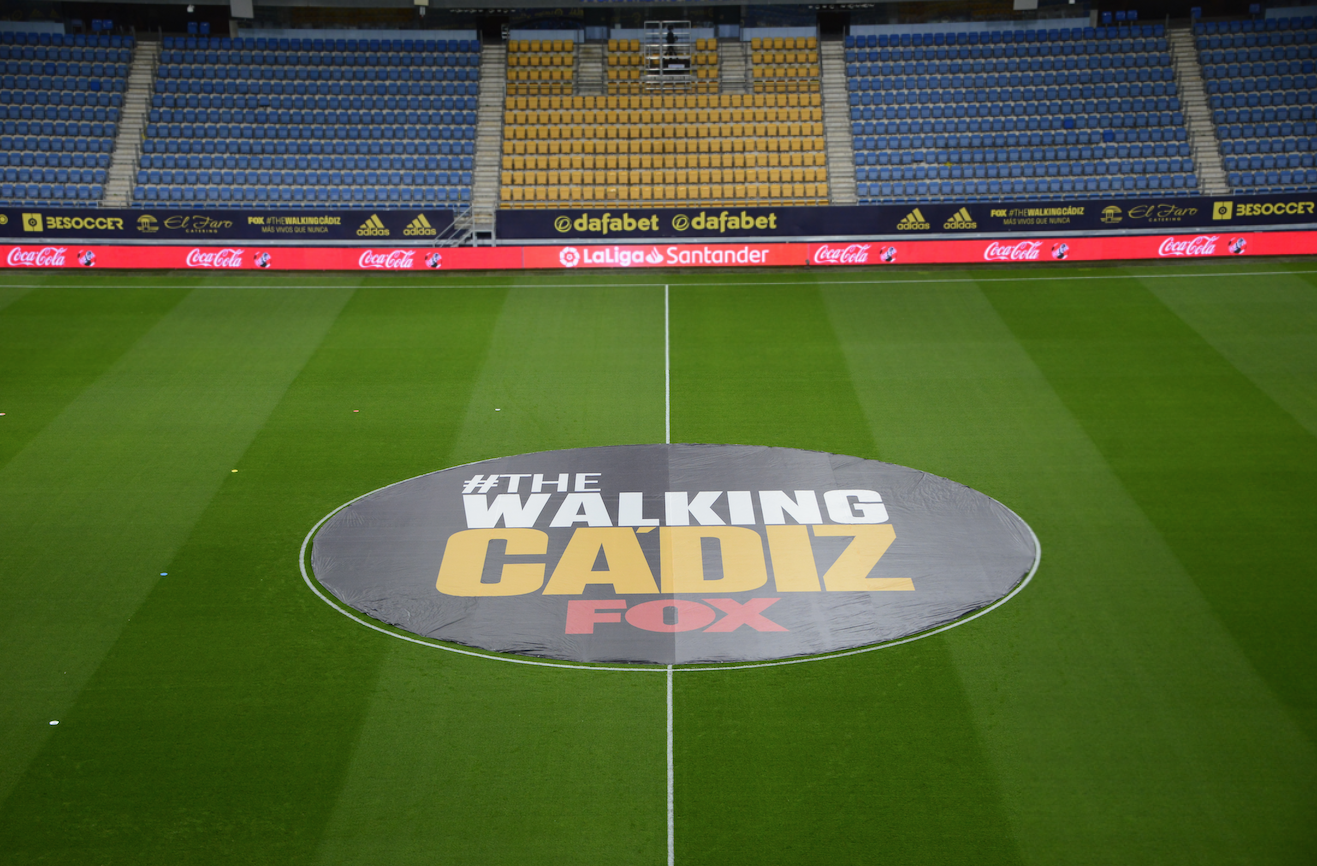 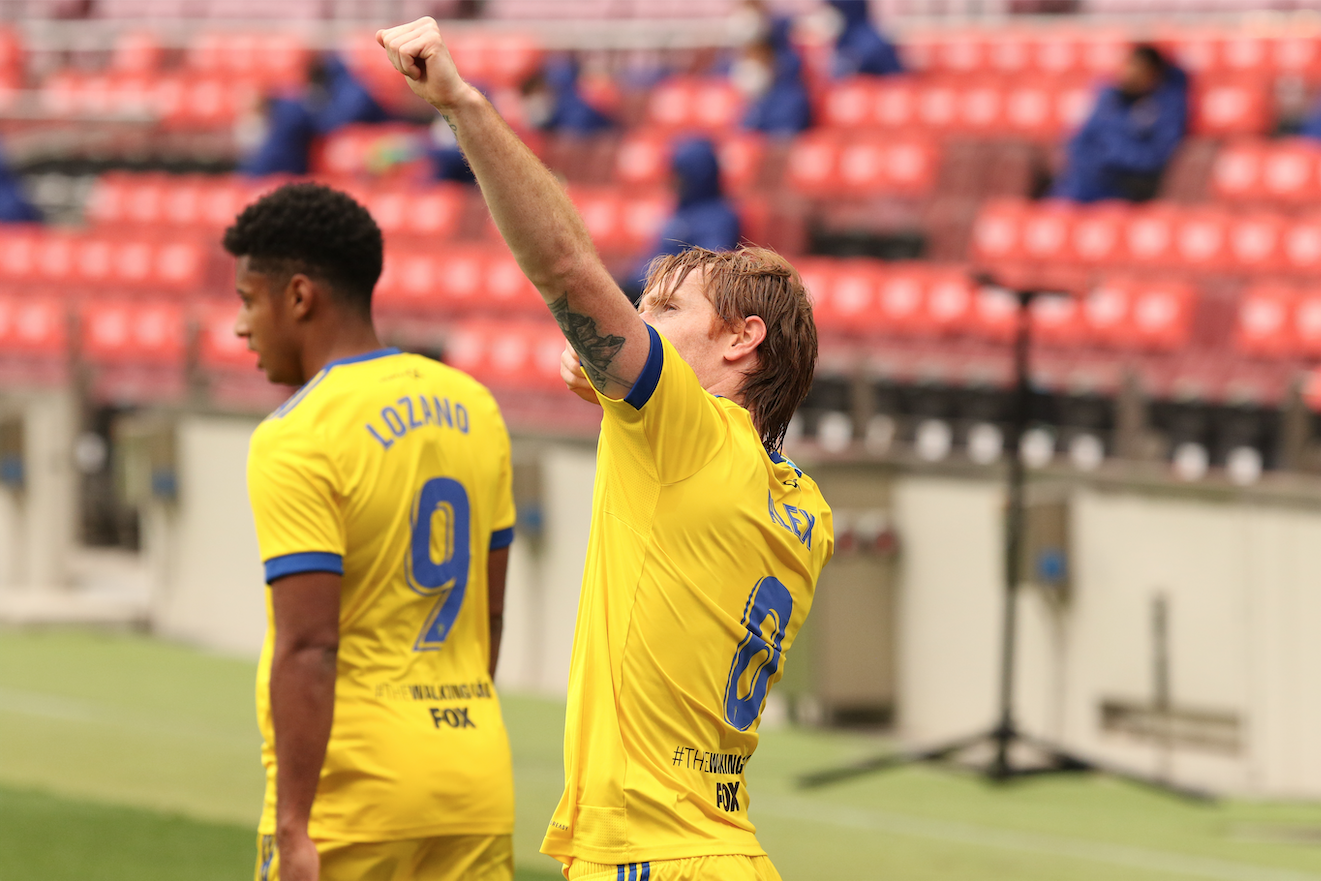 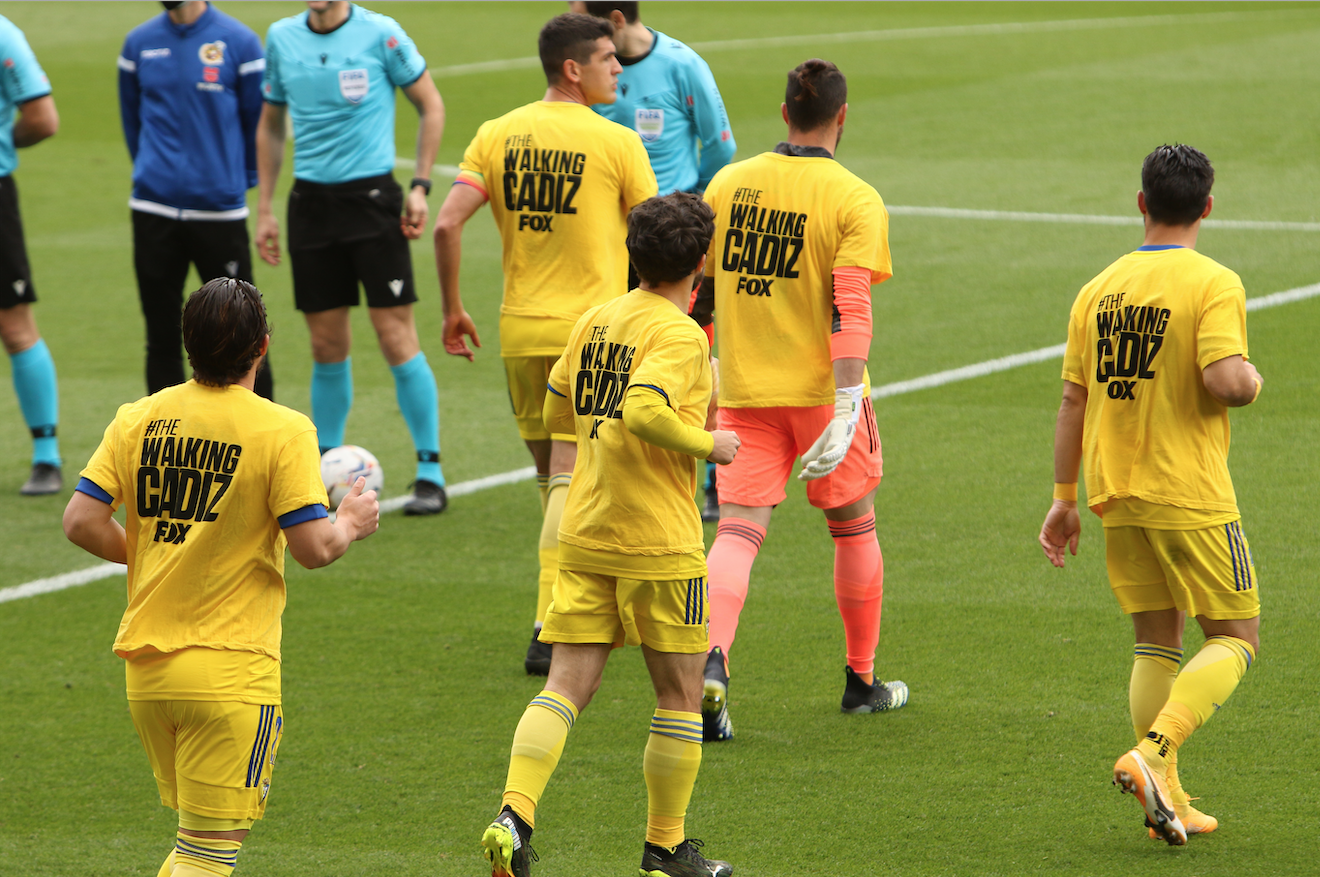 FOX asked us to create a campaign for the launch of season 10 of the legendary series, ‘The Walking Dead’.
We reflected on how to show the resilience of the series and the endurance of its protagonists and we realised that these were the same values as Cádiz CF. Furthermore, this football team would contribute a fun angle and provide positive coverage across Spain.
Based on that idea, we created a campaign featuring the Walkers from the series and players from the team. A multiaward-winning campaign with a brutal impact.