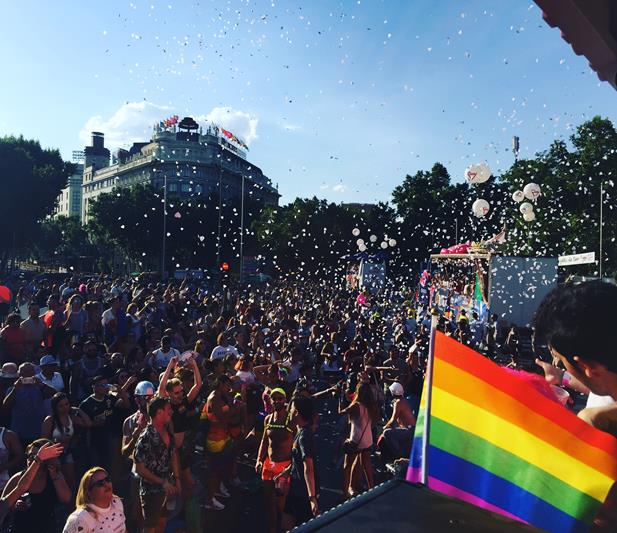 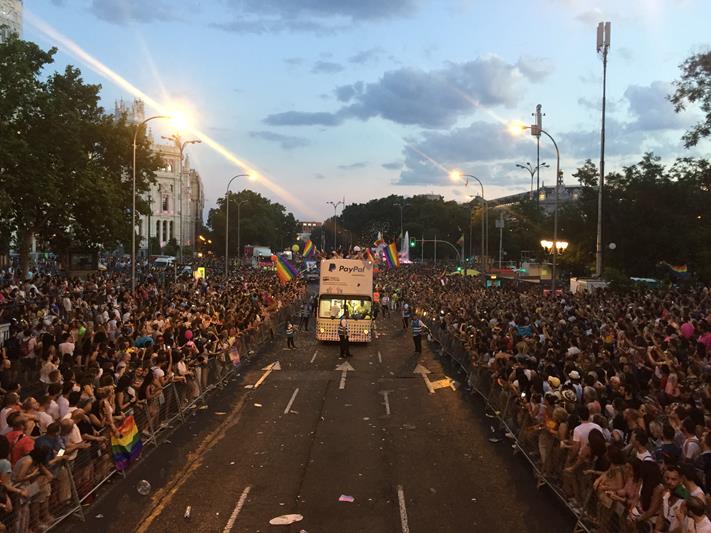 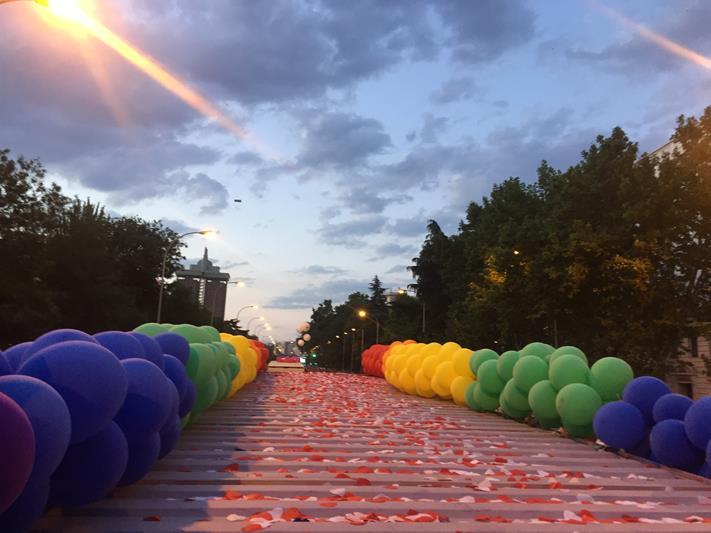 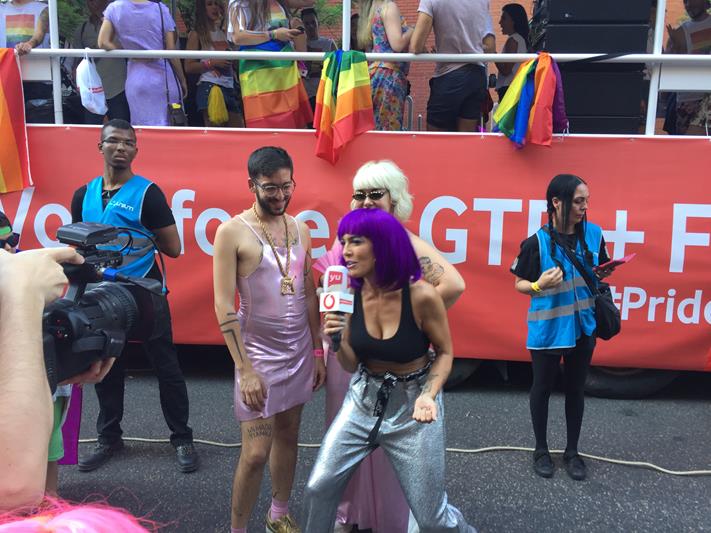 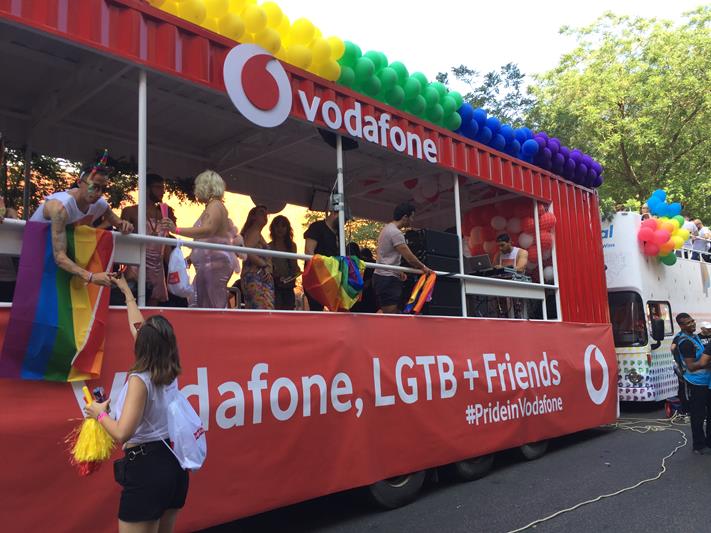 Once again, we were in charge of the Vodafone yu float at the Gay Pride parade.

This year, we gave it a multicolour touch with the addition of rainbow-coloured balloons that were released along the route. We adorned our passengers with colourful face paints, personalised T-shirts.

And of course, the float included a DJ playing music and food and drink to make the party complete.