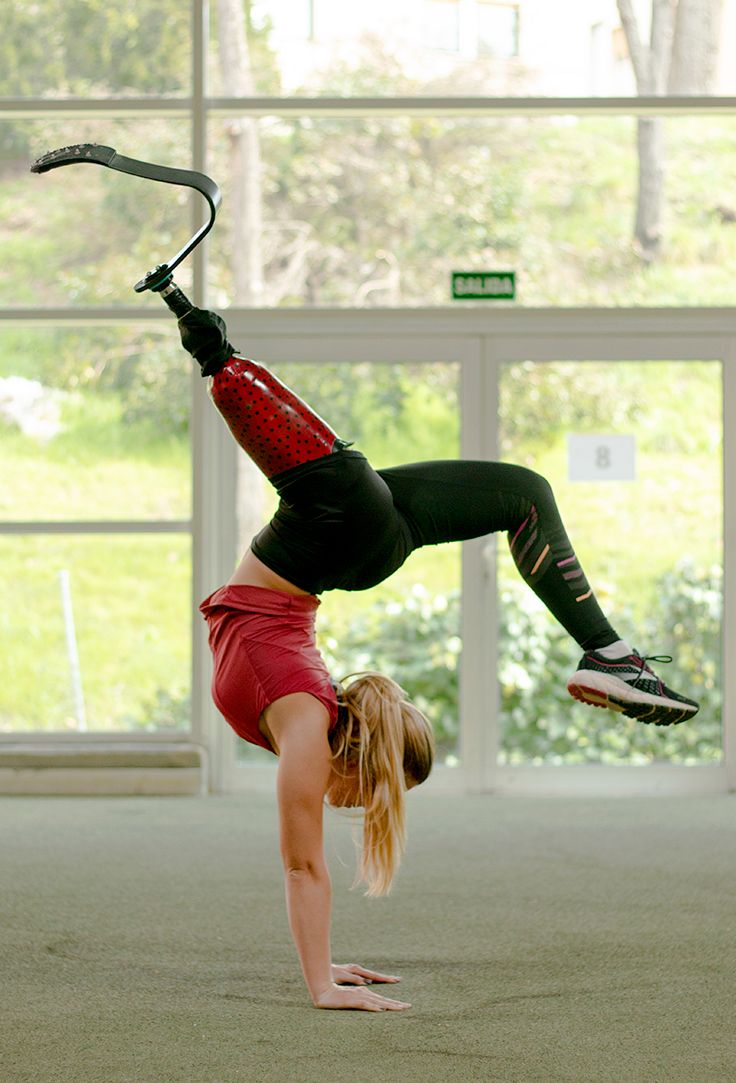 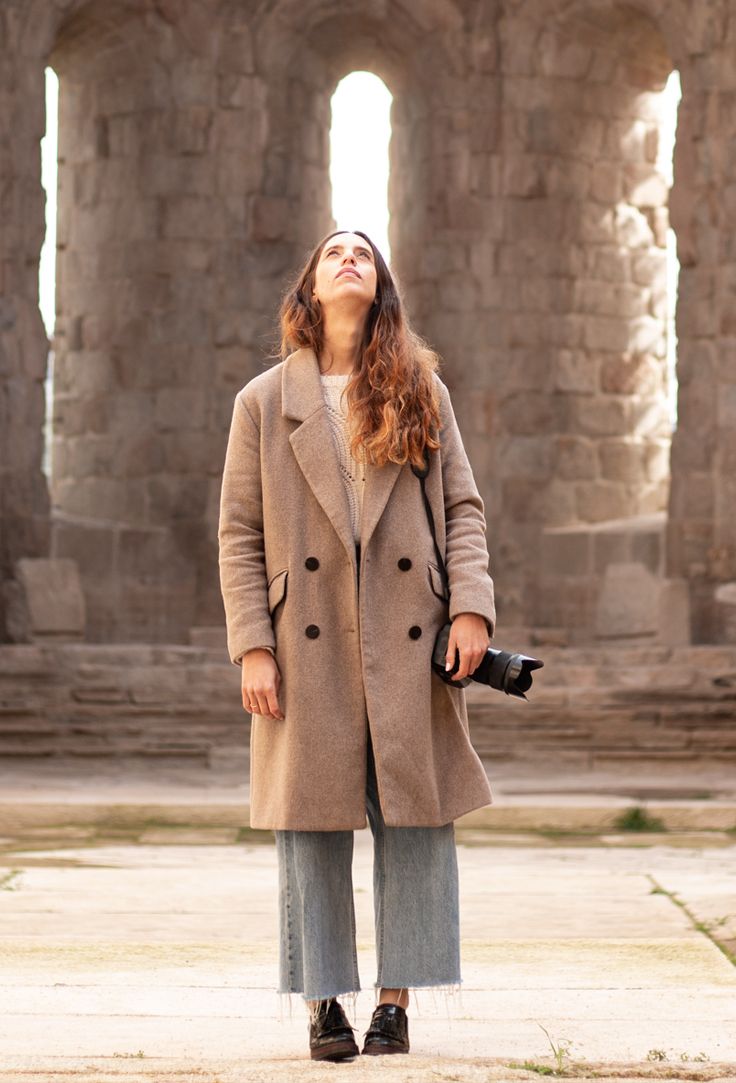 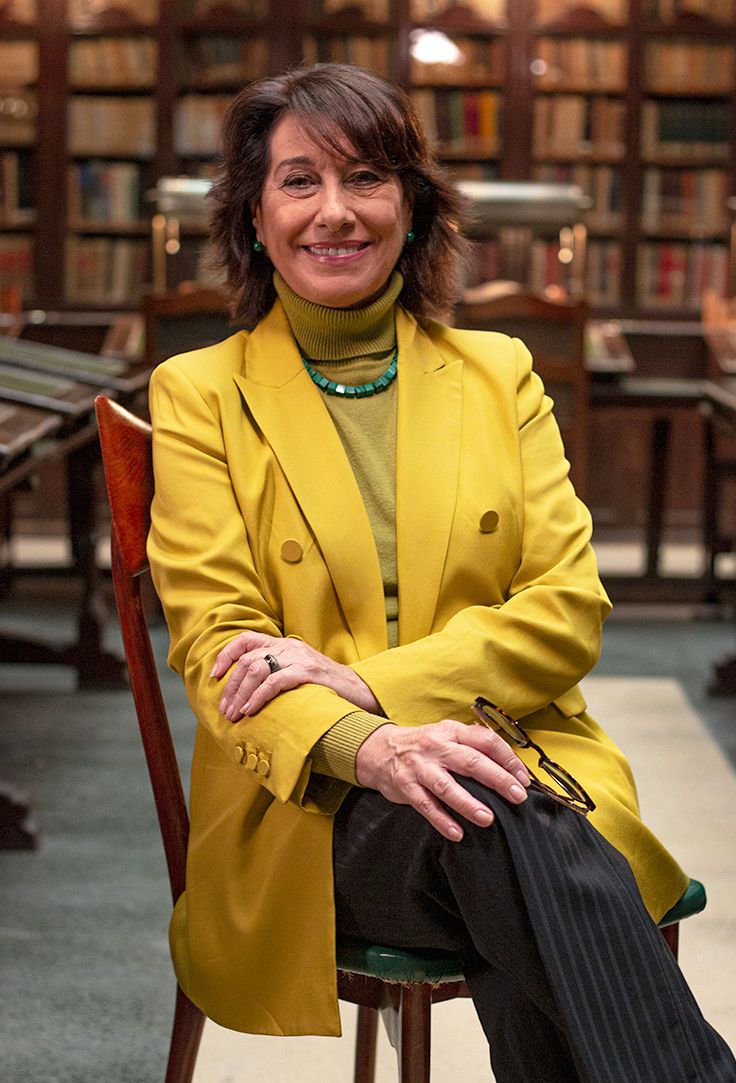 NATGEO. WORD OF A WOMAN.

One of those campaigns that also involves the agency on an emotional level. In this case, it was a National Geographic communication action for Women’s Day.
We built a branded content action based on the testimony of three inspiring women from three different generations. Paralympic athlete, Desirée Vila, scientist, Flora de Pablo, and NatGeo reporter, María Contreras Coll, encourage new generations of women to be aware of their possibilities. The whole action was scripted, filmed, executed, starred and managed entirely by women from the agency and collaborators.

The campaign got Desirée Vila on the set of ‘Late Motiv’ with Andreu Buenafuente which gives an idea of the scope of the action.