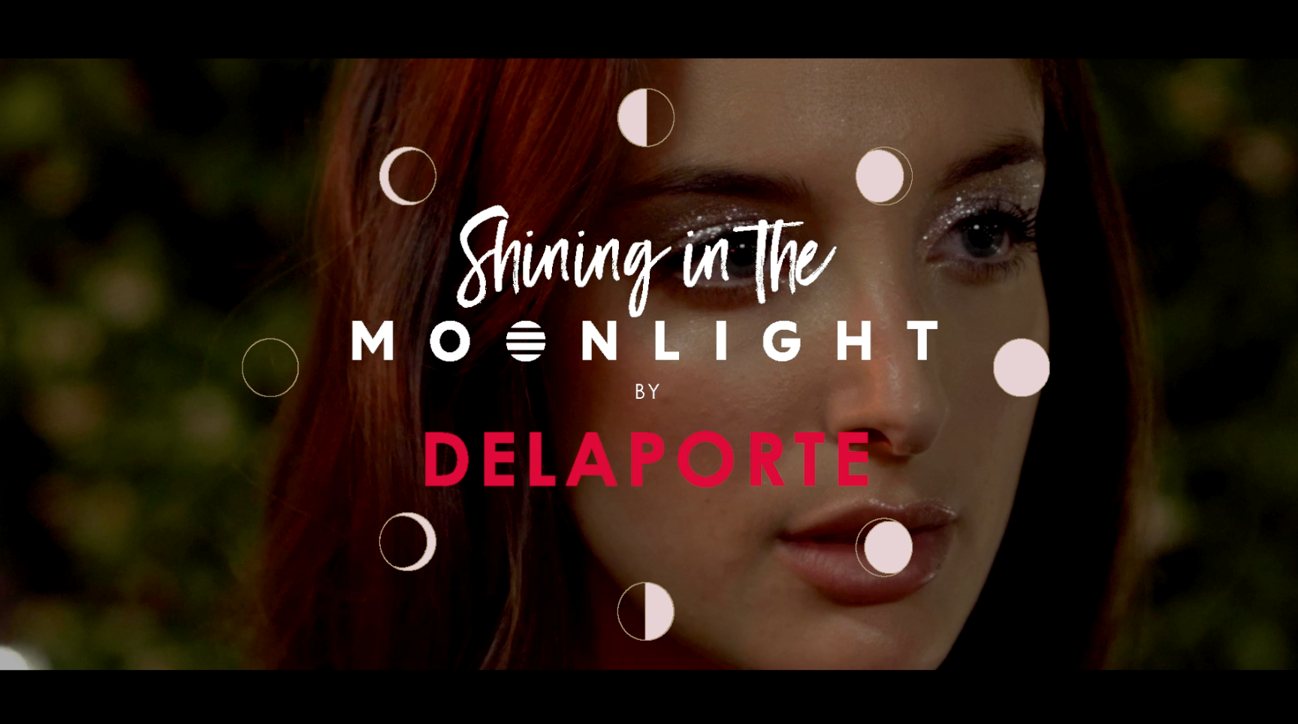 An anniversary party with music.

We made the most of the media hype surrounding the 50th anniversary of man’s landing on the moon to have a party.

A party with a song that was a hit in the 70s and 2000s. And it’s back with a vengeance!
Performed by the hip band, Delaporte, ‘Shining in the Moonlight’ was the soundtrack for the Sephora.es summer promo.

A song that was heard on networks, radios, Spotify, more than half a million plays on YouTube and with a stellar moment at MadCool.